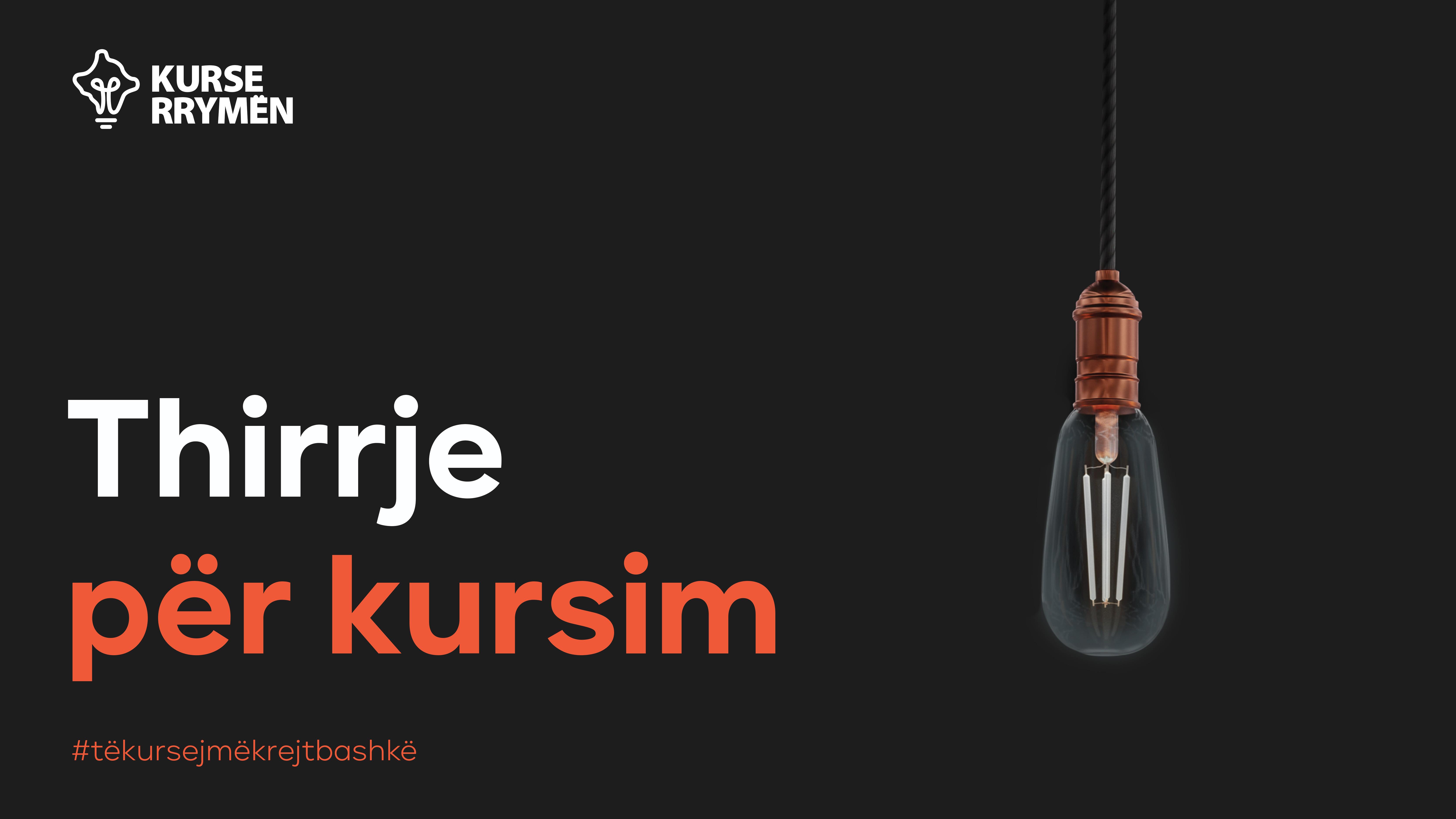 Now that the cold weather is here, adopting a series of measures to save electricity is not only a necessity but also a social responsibility.

The fear of electricity restrictions returning, along with the unbearable noise of generators, should not become part of the social discourse, but should be replaced by changing to a responsible daily routine against the waste of electricity.

The return of the energy crisis should not be seen exclusively as an imposition from a geopolitical situation beyond our borders but as a need for an individual intervention for our own and collective good. Even the declaration of a state of emergency, along with the calls for saving, by our authorities, have come as a result of this energy crisis.

Consequently, not giving up to save electricity is the key issue.

The guidelines issued by KEDS for the reasonable use of electricity have been extended even beyond the company. The voluntary campaign of the "Karrota" company, as an individual effort for a good collective purpose, came as a warning of a major energy crisis that awaits us this winter.

The unbearable noise of the generators is not intended to instill fear, as experienced in practice, but it is intended to raise awareness and active participation in our society for the universal saving of electricity.

Knowing the importance of offering individual and creative ideas for saving electricity, KEDS welcomes the creation of such alliances in order to coordinate efforts to raise awareness among the masses for active participation in saving.

Let's save together so we don't spend the winter with the song below.