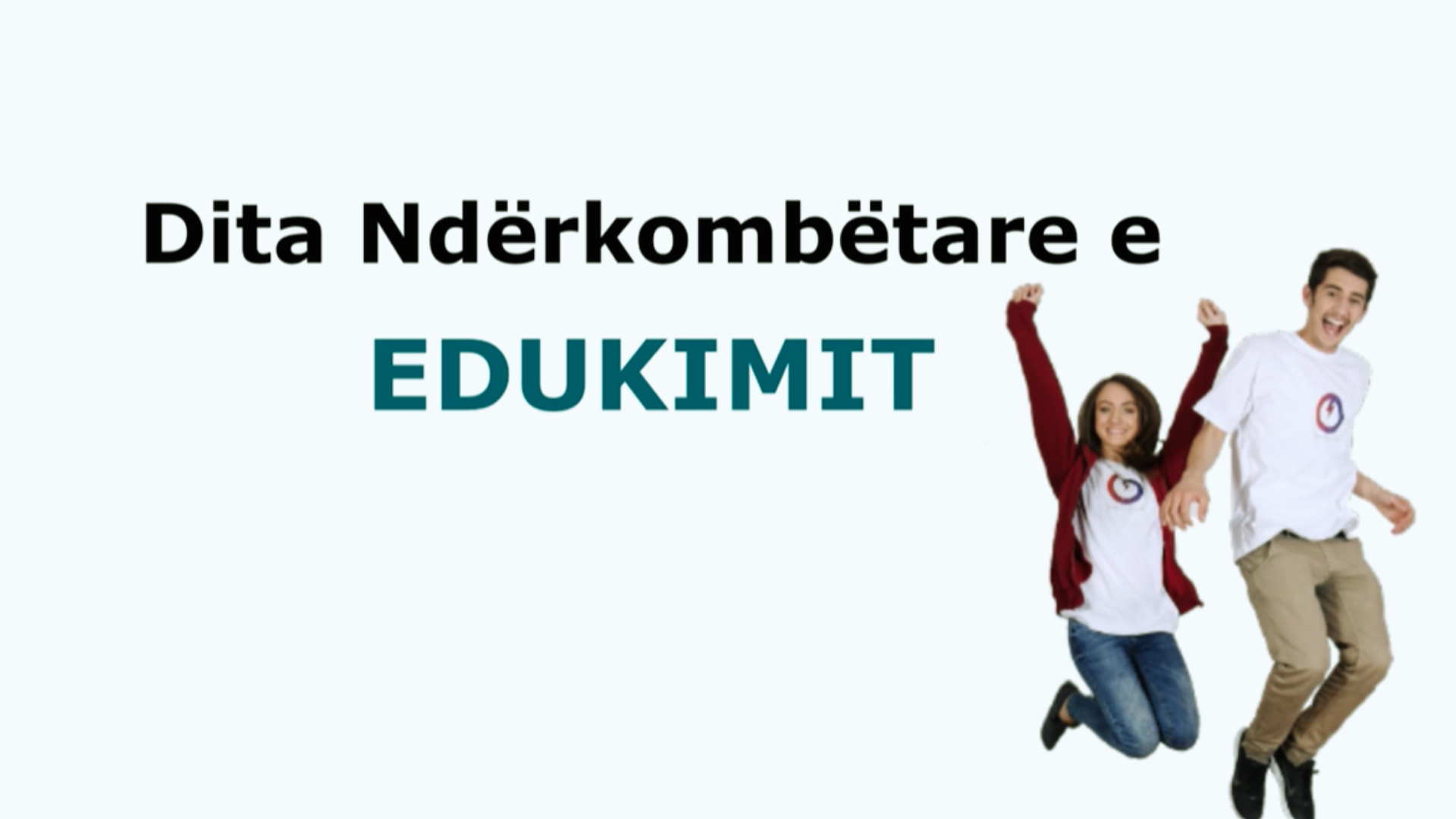 Everyone deserves an inclusive, equal and quality education because education is a tool that can bring peace and development to society, but unfortunately not everyone has access to it.

To heighten the idea of ​​inclusive and impartial education, the United Nations General Assembly declared January 24 as International Day of Education, in December 2018.

To this day,  for four years in a row, this day is marked in more than 59 states in different ways, while this year we also marked it together with the ninth generation students of KEDS Academy.

To talk about this day and the importance of education in general, we have made two videos with four protagonists, at the same time three students of KEDS Academy 9, as well as with the Coordinator for Quality Assurance Mrs. Shemsije Lahu, who oversees the KEDS Academy curriculum from start to finish.

The first to speak about the importance of education is Alma Dobratiqi, a student at the Faculty of Electrical and Computer Engineering, who among other things said:

I am very happy to be a student and to live in this country where the investment to develop the current generation is already happening."

While Blerand Mjeku, a student of the same faculty, thanked KEDS Academy program for giving him such an opportunity for education, which opportunity, as he says, not everyone has.

The KEDS Academy program aims to increase the quality of vocational education and this has been a new experience for us. "

While Mrs. Shemsije Lahu also had a message for the end:

We must all together give even more priority to education as a public good, because education has the power to radically transform the lives of people in general, and is a very important tool of economic and social development of the country ", she concluded.